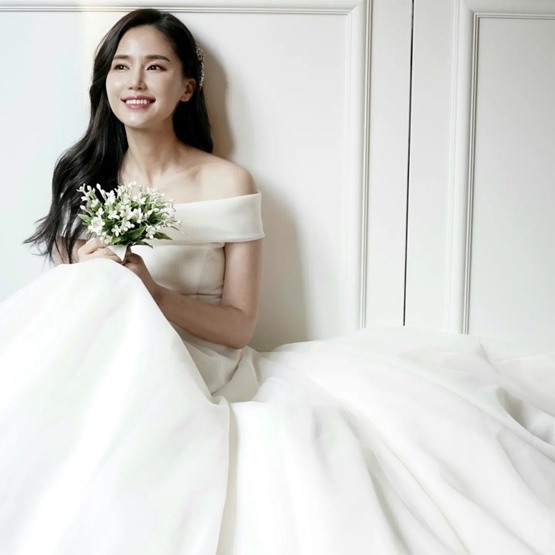 South Korean actress Gong Hyun Joo has just announced she is pregnant with her first children.

Yes children as, although the 38-year-old actress’ agency, Jellyfish Entertainment, announced earlier today that Gong Hyun Joo is expecting her first child, the actress herself announced on her Instagram page she is expecting twins.


Gong Hyun Joo herself (aka 공현주 in Korean) has been married since March, 2019, when she married her not-named non-celebrity husband.

The actress began acting in 2003 and, by 2010, had had main roles in You Are My Destiny and Flowers For My Life, as well as support roles in Wedding and Golden Bride.

In the last decade, she has also starred in Love is Drop By Drop and High Class, as well as appeared in support roles in dramas like Cha Soo An in Hotel King, Han Soo In in Foolish Mom, and as reporter Jeong Joo Yeong in The Goddess of Revenge.

Her most recent appearance in a K-drama was in Weak Hero Class 1 in 2022.

On her Instragram page earlier today, Gong Hyun Joo had this to say about her pregnancy (see the wedding photo that accompanied her announcement above):

Hello. This is Gong Hyunju.

This year I have good news to announce😊

Finally, precious life has come to our couple. I’m going to be a mom of two by the time it gets warmer.

It doesn’t feel like it yet, but I’m spending every day with a grateful and happy heart in the support and blessings of many people.

I wanted to announce the good news soon, but I’m being cautious, so I’m just letting you know now. (Thank you to the broadcasters and reporters for waiting with me and my children’s health. )

May 2023 be a year full of joy and happiness.
Happy new year everyone

Gong Hyun Joo’s Instagram announcement of her pregnancy with twins was met by hundreds of fans wishing the Korean actress “Congratulations”, while also surprised (and pleased) she will be having twins.

Here at Leo Sigh, we also wish Gong Hyun Joo and her husband “Congratulations”, as well as a very healthy, happy pregnancy and birth.