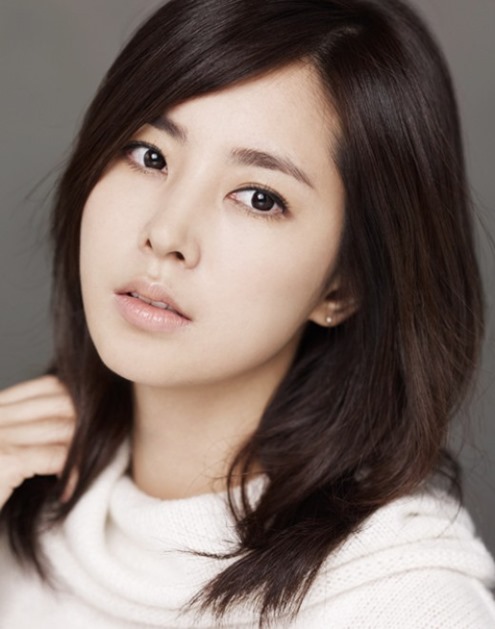 According to her agency, Neverdie Entertainment, the 40-year-old actress is confirmed as part of the Flower Scholars Love Story cast, and has already begun filming the upcoming new K-drama.

It is being directed by Kim Jung Min (Hometown Legends, The Princess’s Man), with Kwon Eum Mi (Gap Dong, Woman with a Suitcase) writing the drama’s screenplay.

The story follows a group of people who arrive at a guest house called Guest Summer Palace, and try to find out what happened to their relatives who disappeared from the plae more than 13 years ago.

Along with her new role in Flower Scholars Love Story, Han Chae Ah has just finished filming The Golden Spoon, wrapped up her work on the film A Letter from Kyoto, and is also set to begin work on the upcoming rom-com It’s You, Out of the Blue in a main role.

In other words, it seems very much like Han Chae Ah is very much in demand in 2022. For fans of the actress’s past superb work, that will not come as much of a surprise.