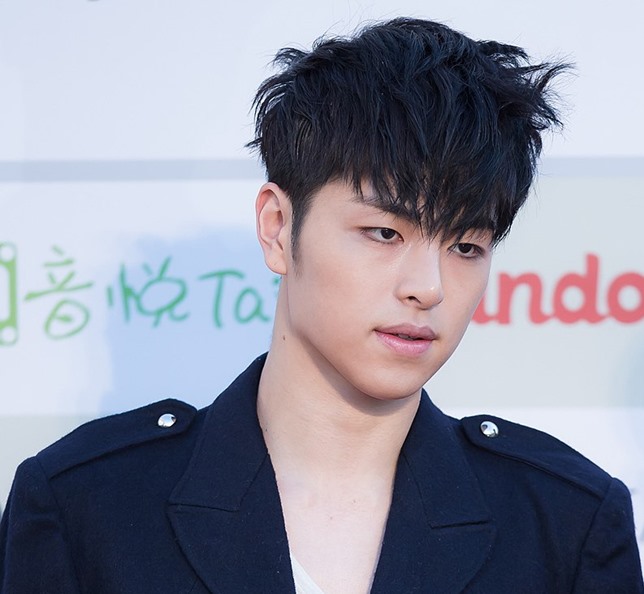 As anyone knows who is familiar with Korean idols, most of them have a limited lifespan due to the country’s obsession with youth.

That is why many Korean boy band idols eventually move into acting or into another career in entertainment, so they can continue to be involved in the industry they enjoy.


One such boy band member is iKON’s Koo Jun Hoe (stage name Ju-ne), who is already beginning his acting career at the age of just 25 years old, seven years since iKON debuted.

The drama tells the story of dating coach Deborah (played by Yoo In Na) and Soo Hyeok (Yoon Hyun Min), a dubious man who has problems in love.

Bo Rah! Deborah is being directed by  Lee Tae Gon (Age of Youth, Diary of a Prosecutor), and is written by Ah Kyung (Mad for Each Other).

In a press statement, Koo Jun Hoe had this to say about his acting debut:

As it is my first drama, I am really excited. It’s an honor to be able to create this great work together.

I will work hard shooting it so that I am able to show a new and great side, so please give the drama lots of love and interest.

No more information about Bo Rah! Deborah has been released as yet, except that it will be airing sometime in the first six months of 2023.