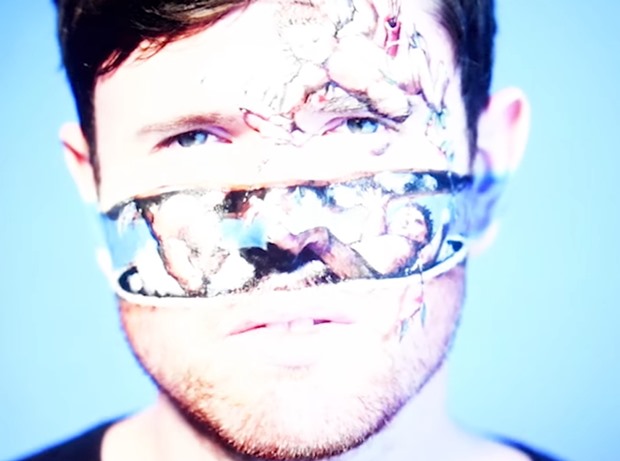 English singer songwriter James Blake has just released his ‘Are You Even Real?‘ official music video and it is a simple affair.

Just various distorted, surreal and somewhat disturbing images of Blake staring at the camera and signing, but images that work perfectly with the stark, sad feel of the song and so become quite beautiful.

The song also features a heart-wrenching violin and, of course, Blake’s gorgeous vocals that are also guaranteed to tug at your heart.

James Blake’s ‘Are You Even Real?‘ was released in early July and was co-written by the artist, American singer songwriter and rapper Starrah (aka Brittany Hazzard), fellow American songwriter Ali Tamposi and Peter Lee Johnson who also plays violin on the track.

The song was produced by Blake and is the second stand-alone single he has released this year, after his April release of ‘You’re Too Precious‘.

Both songs are his first original pieces of music since his 2019 fourth studio album Assume Form, but You’re Too Precious’ is the slightly superior work due to its complicated composition and the utter desolate devastation so beautifully evident in James Blake’s vocals.

Watch James Blake’s official music video for ‘Are You Even Real?‘ below. Can’t you just feel how he feels?

And doesn’t it cause you to hear echoes of The Colour of Anything, the last of his released works that was just as disquieting?