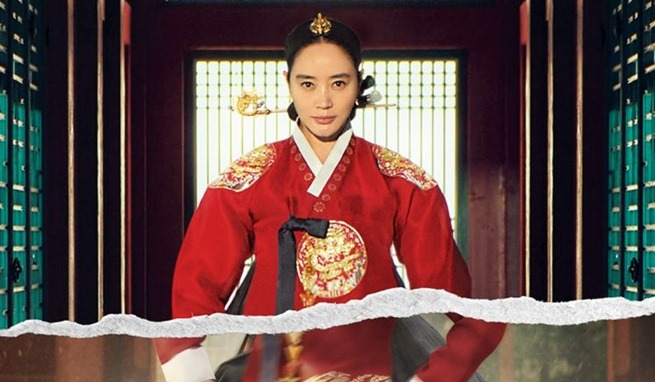 According to Nielsen Korea, that placing was due to a 12.296% nationwide average, with an even higher 13.391% from viewers in Seoul.


Both of these ratings were the highest Under The Queen’s Umbrella has earned yet.

To make the results even better this success even played out in the most important demographic of viewers ages 20 to 49, with 5.3% of those viewers watching the black comedy.

Considering Under The Queen’s Umbrella airs on tvN, a pay television network in Korea, last night’s high ratings are even better news as shows on pay networks tend to get lower viewership than dramas showing on public broadcasting networks.

It tells the story of Im Hwa Ryeong, a queen who, while she may be married to a great king, has sons who will soon become crown princes but who cause nothing but trouble for the queen.

Then again, when hot-tempered Im Hwa Ryeong is their mother, it probably isn’t surprising how many problems she has with her own sons, eh?

For viewers outside Korea, the 16-episode Under The Queen’s Umbrella is currently airing on Netflix in some regions, with a new episode airing on the streaming platform on Saturday, November 19th.

Watch the hit drama’s trailer below.