It is fabulous to see singer songwriter Kelly Clarkson covering a whole slew of hit songs for the Kellyoke segment of her new variety show The Kelly Clarkson Show.

Songs that include today’s superb choice, Rihanna’s hit single ‘Only Girl (In The World)‘.

A song that Kelly slayed just like she has slayed every other cover song she has performed on her show so far.

Kelly Clarkson’s ‘Only Girl (In The World)‘ cover also came with a cute addition at the end.

Kelly’s own ‘favorite girl’, her five-year-old daughter River Rose, and her three-year-old son Remington, running on stage to say “Hi” to their mom.

Watch Kelly Clarkson’s ‘Only Girl (In The World)‘ cover in the video below, and just listen to those powerful vocals.

The Kelly Clarkson Show itself premiered on September 9th, 2019 on NBC, with most stations airing it right before The Ellen DeGeneres Show.

Related reading: Kelly Clarkson’s ‘I Put a Spell on You‘, performed while in a Hocus Pocus witch costume, is perfect — watch 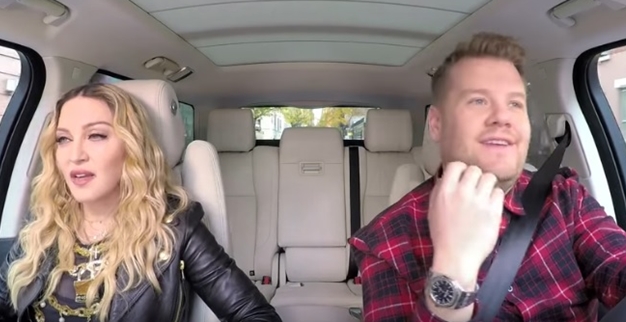 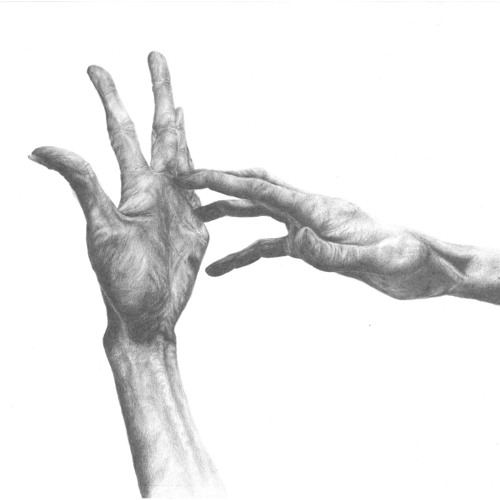 Listen To Dahlia Sleeps’ ‘Breathe’, It Is The Most Gorgeous Thing — Repeat Rotation Video