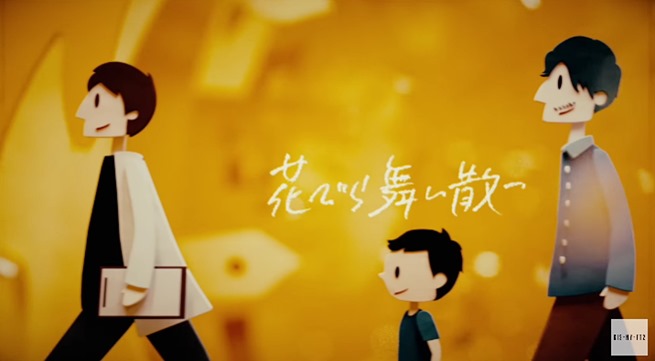 Japanese boy band Kis-My-Ft2 have released the lyric video for their latest single.


A drama, of course, that began airing in Japan on October 8th, and stars Kis-My-Ft2’s Yuta Tamamori as protagonist Ryota Suwanori.

Kis-My-Ft2’s ‘Omoibana‘ lyric video is just shy of two minutes in length, so is just a snippet of the full song, and comprises vibrantly colored graphics made from various types of paper craft.

The ballad kicks off with Yuta Tamamori’s high vocals, and then morphs into an upbeat song with a powerful chorus.

The title ‘Omoibana‘ means that even if flowers bloom and scatter, the seeds that have returned to the earth will continue to bloom as the seasons change.

It contains the message that we should always think of the happiness of our loved ones.

Kis-My-Ft2’s ‘Omoibana‘ will be released on December 14th in Japan as the boy band’s latest single. You can pre-save it now on a slew of streaming services.