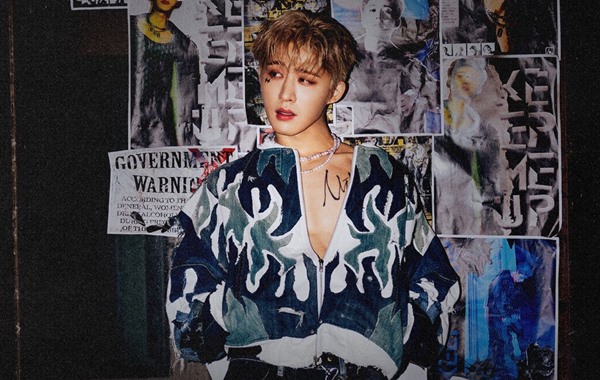 South Korean rapper and singer B.I. has announced his concert tour dates for his 2023 Asia Tour.

B.I.’s tour is called L.O.L THE HIDDEN STAGE, and will kick off in Bangkok, Thailand on March 4th then head to Manila in the Phillippines and onto Jakarta, Indonesia before ending in Singapore on March 19th.


The four-city L.O.L THE HIDDEN STAGE tour dates are as follows: 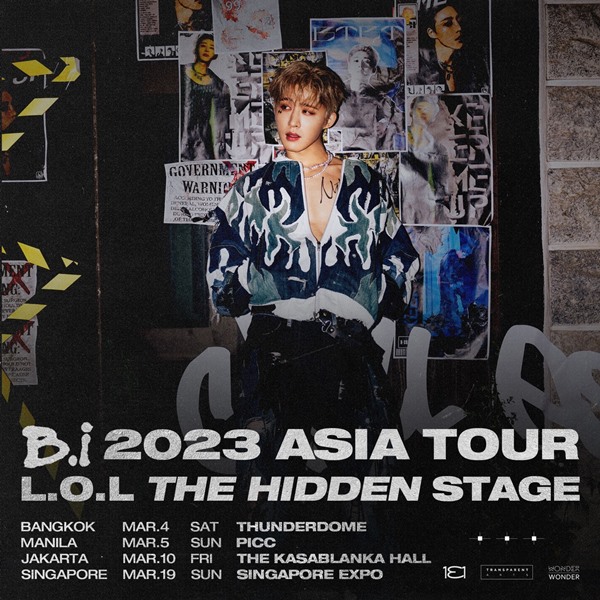 Details about tickets and prices have not yet been announced, but should be coming soon.

B.I. himself released his first EP — Love or Loved Part.1 — which is the first half of his new global album project in November, 2022.

Two singles from the album — ‘BTBT‘ and ‘Keep Me Up‘ — came out late last year. Both were popular with fans, with ‘BTBT’ already clocking up more than 81 million plays on Spotify alone, and ‘Keep Me Up‘ heading towards 10 millon listens.

Check out B.I.’s cool live clip of ‘BTBT‘ below to see what you can expect in his L.O.L THE HIDDEN STAGE concerts, and get the latest information about the concerts via the rapper/singer’s official website.