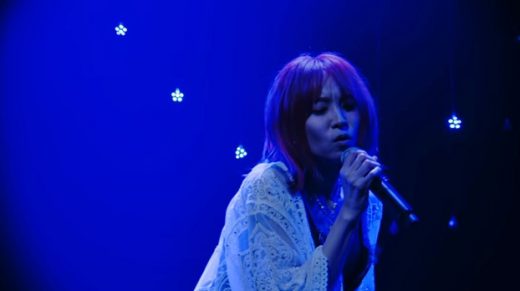 Fans were disappointed in 2020 when all Japanese singer LiSA’s LiVE is Smile Always ~unlasting shadow~ concerts were canceled throughout Japan due to Covid restrictions.

LiSA did manage to get one concert in though at Zepp Haneda on February 22nd of the following year.

And, as time often seems to heal all wounds, there should be no worries now as LiSA’s LiVE is Smile Always ~unlasting shadow~ concert at Zepp Haneda is finally being released on both Blu ray and DVD. 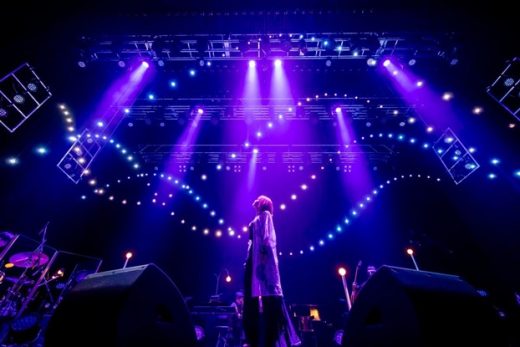 LiSA’s LiVE is Smile Always ~unlasting shadow~ DVD and Blu ray will be out on April 13th in Japan, with two versions available.

One, a limited edition version that will come in a specially designed box, and include a live photo booklet, a desk calendar featuring photos taken from various live events, and a re-mastered CD of all the songs performed in the Zepp Haneda concert.

In other words, if you have the extra cash, grab the limited edition version of the LiVE is Smile Always ~unlasting shadow~ DVD or Blu ray, as that is a much much better deal.

LiSA herself also promoted the upcoming releases on Twitter yesterday, with the words:

The day when applause gave me love and courage. The day when my soul and wishes were put into the songs. We will deliver a live acoustic concert that has become an important beginning in these unstable days.

To listen to one of the songs you can expect to see and hear on the Blu ray/DVD and on the CD, watch the official video release of the singer performing ‘Unlasting‘ during her Zepp Haneda concert.

Because, man, that’s a pretty song and lovely live performance of it.