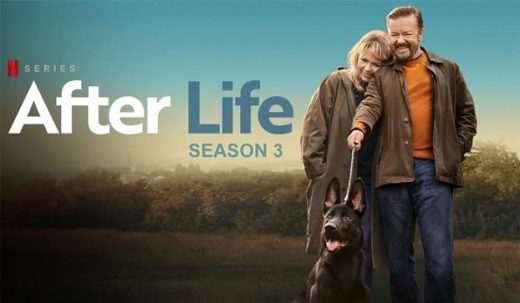 English rock band 10cc’s ‘The Things We Do For Love‘ was played at the beginning of the first episode of the new season of After Life on Netflix this week — After Life, Season 3, Episode 1.

The song was first released by the English band in 1976 as a single, and then re-released a year later on their fifth studio album Deceptive Bends on the Mercury record label.


An album that charted high in nine countries, and has since become iconic not only for its music but also for the album’s cover. 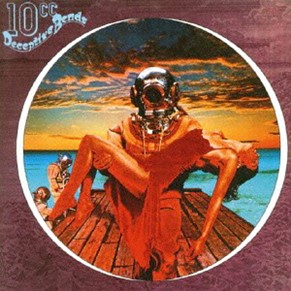 The song’s chorus, with its distinctive, soaring melody, has also become an almost anthem to love for those of us who first heard ‘The Things We Do For Love’ in our teens.

An anthem that has stuck with us for decades:

The song is known for its beautiful harmonies and for its sentiment — we all do things for love, and most of the time it requires massive compromises  — on both sides.

Listen to 10cc’s ‘The Things We Do For Love‘ from the amazing third season of After Life on the band’s Deceptive Bends album, and in the music video.