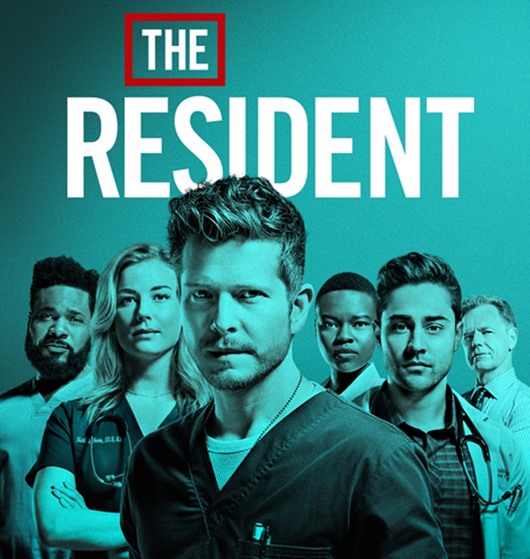 The track was another example of how the medical show, which has definitely fallen drastically in the writing department in recent weeks, is still killing it when it comes to the music featured on its soundtrack.

It was played as we see Conrad taking Nic home from the hospital, and as he comes up with names for the baby. None of which Nic likes.

Active Child’s ‘Silhoutte‘ feat. Elle Goulding is from Active Child’s third EP Rapor, which was released in 2013 via Vagrant Records. Three singles were also released from the EP.

Grossi released his his first music as a cassette in 2010, which was followed by a single and an EP, then a debut album in the middle of the following year.

His music is an interesting mix of soul, electronic, ambient, New Wave and experimental sounds, with his own unique flavor mixed in.

Listen to Active Child’s ‘Silhoutte‘ feat. British singer songwriter Elle Goulding as heard on The Resident on his EP Rapor, and in the video below.

It is a song that revolves around falsettos from both Active Child and Goulding, although his works much better than hers.

Along with this collaboration, he has also successfully worked on projects with other popular artists like M83, Mikky Ekko, Chad Valley and James Blake.