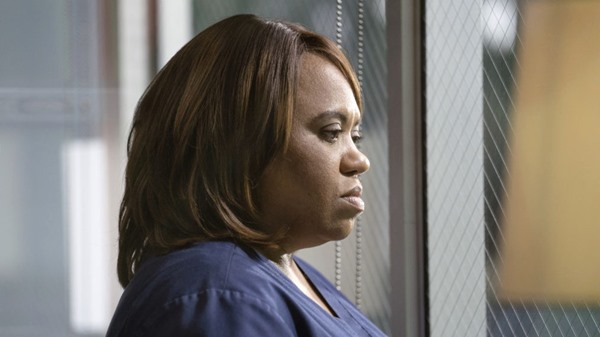 The melancholic, piano-driven track was heard during the scene as Meredith is on the beach with Derek, and then continues as Cormac tells her to fight.

AG & Lindsey Ray’s ‘Anchor‘ was released on the Los Angeles-based producer and songwriter’s self-released studio album Home, which was released in 2020.

The songwriter has had almost 500 songs licensed for play on popular TV series and movies.

Vocals on ‘Anchor‘ are from a collaboration with Los Angeles-based singer songwriter Lindsey Ray, who has herself had several tracks featured on hit shows like Grey’s Anatomy, All American, and Supergirl.

Listen to AG & Lindsey Ray’s ‘Anchor‘ as heard on Grey’s Anatomy in both the video and on AG’s album Home.

Season 17 of Grey’s Anatomy is currently airing on the ABC network.