It was one of an enormous number of songs used on the episode, and was played towards the end as Rue helps Jules take care of her wound, Chris and Cassie go to bed and Nate arrives home.

Released in September, 2013, was a big success for Obel, making it onto the charts in nine countries, and hitting the number 1 spot in both Denmark and Belgium.

The 11-track classical/indie pop album was well-received critically, with several mentioning it was an even better album than her debut release.

As for Euphoria, it stars Zendaya, Maude Apatow, Eric Dane and Angus Cloud, and has been liked by both viewers and critics. Although several have also mentioned, with its rampant drug use and highly-sexualized content, it isn’t really a show for teens.

It has also done very well on social media, with millions of posts being made about it in the days after the pilot aired. Thus, making it likely that, if viewer numbers continue to stay high, the show will be renewed for a second season.

Listen to Agnes Obel’s ‘Run Cried the Crawling‘ from Euphoria in the video below.

You can also hear her album Aventine in full in the Spotify widget below that.

Related reading: Agnes Obel’s ‘Fuel to Fire’ was featured on How To Get Away With Murder 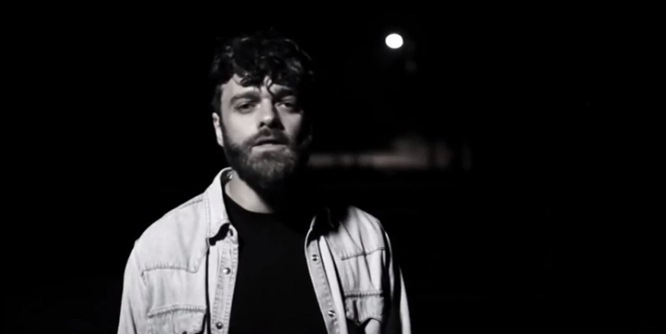 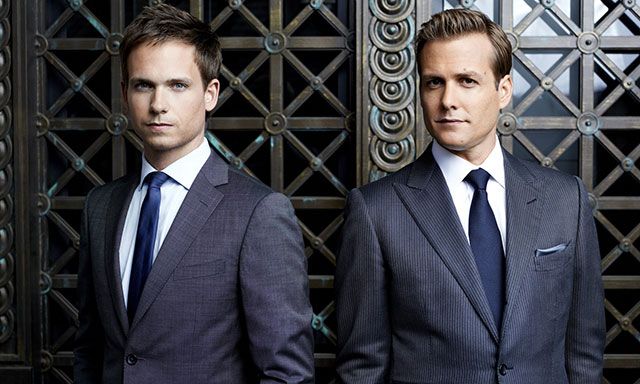 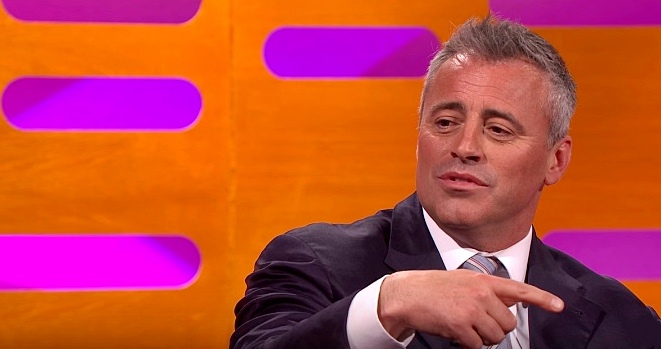