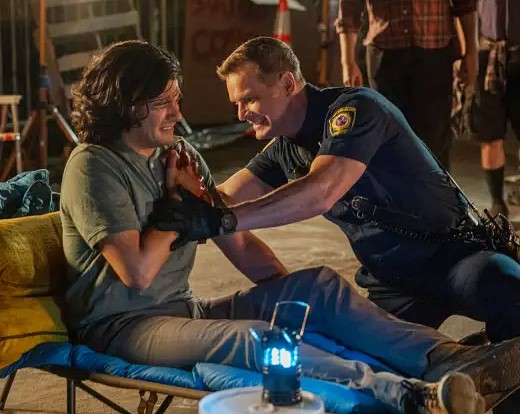 Danish singer songwriter Agnes Obel’s ‘The Curse‘ was played on the crime procedural drama 9-1-1 last night as Hen told her parents she had made a mistake — 9-1-1, Season 5, Episode 4, “Home and Away” — on an episode that aired on October 11th, 2021.

Agnes Obel’s ‘The Curse‘ is the lead single from the singer’s Aventine album, which was released in 2013 via the PIAS label and then re-released the following year in a deluxe edition.

While Agnes Obel herself is not a household name in most countries, the album performed surprisingly well throughout Europe and beyond, charting in 12 countries and hitting the #1 spot in both her home country of Denmark and Belgium.

It was also given a Diamond certification denoting sales of more than 200,000 units in the EU. 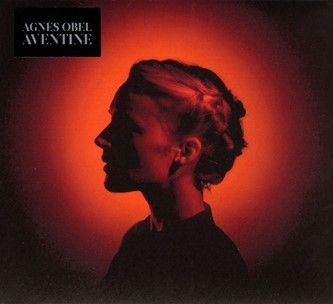 Obel’s ‘The Curse‘ is dominated by a mournful violin and cello and by the singer’s soaring vocals. The song was written about people’s need to find a meaning in everything, many of which are just random events with no meaning at all.

Listen to Agnes Obel’s ‘The Curse‘ as heard on last night’s 9-1-1 in the song’s official music video and on the Deluxe Version of her Aventine album.

She also gave a stunning live performance of the song in Berlin during the year of its release. Featuring Obel on the piano, along with a cellist and a violinist, it is a simple construct but so so beautifully done.