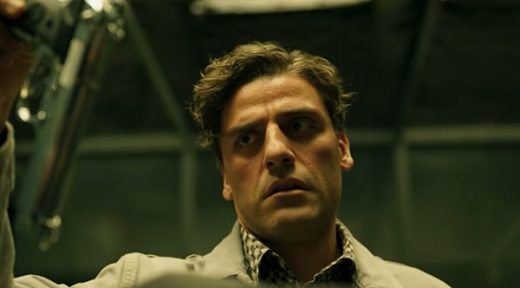 The song was heard over the end credits of the episode, and was an interesting addition to the show considering it is rare we ever get to hear an Egyptian song licensed for play on a hit American series.


Ahmed Saad’s ‘El Melouk‘ feat. 3enba and Double Zuksh is also interesting as it was a smash hit for the Egyptian singer and his music collaborators in the Arabic-speaking world when it was released last year.

The song currently has almost 56 million views on its official music video, and almost three million plays more on Spotify.

Saad himself is known in Egyptian not only as a popular artist, but also as the singer on several film tracks, including in songs for the movies The Ghost and Shehata’s Shop.

Listen to Ahmed Saad’s ‘El Melouk‘ feat. 3enba and Double Zuksh as heard on last night’s Moon Knight in the song’s music video, and on the Spotify widget.

You might not understand the lyrics, but it is still a hella catchy song. So, yep, Moon Knight‘s soundtrack is continuing to prove to be very very interesting.