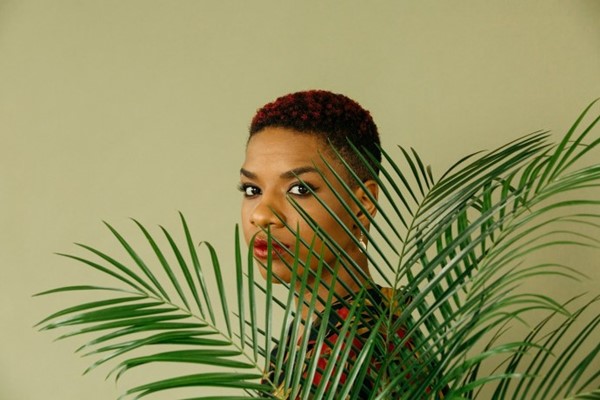 Folk pop singer Aisha Badru’s ‘The Way Back Home‘ was played on Grey’s Anatomy this week — Grey’s Anatomy, Season 18, Episode 7, “Today Was a Fairytale” — which aired on December 9th, 2021.

The song was heard playing during the episode’s ending scene.

Aisha Badru’s ‘The Way Back Home‘ is the title track from her new six-track EP, which was released earlier this year via Nettwerk Music.

The lovely husky, angelic-voiced, guitar-based track sends the message it’s okay to let those you love have their freedom to do what they love, but to always make sure you welcome them when they need to come back home.

The singer herself has worked hard to record and promote her definitely not mainstream music (thank God!), by performing in open mic nights and working in a bookshop to self-fund her releases.

Badru‘s hard work eventually paid off, earning her music a feature on a Volkswagon commercial and the singer a recording contract with Nettwerk Music.

That led to having her songs licensed for play on a slew of hit shows, and growing.

Listen to Aisha Badru’s ‘The Way Back Home‘ from last night’s Grey’s Anatomy in the song’s lyric video, and on her new EP.

You can learn more about Badru, and listen to more of her gorgeous songs, on the singer’s official website.