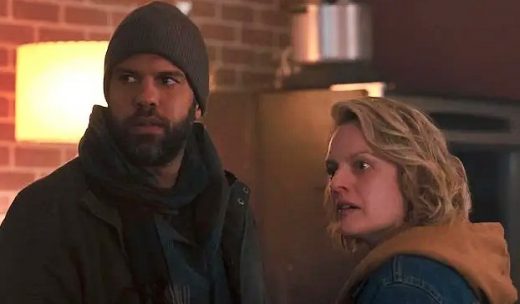 The song was played over last night’s episode’s end credits.


Al Green’s ‘Let’s Stay Together‘ is the title song and lead single from the singer’s fourth studio album.

Released in January, 1972, the song hit #8 on the Billboard 200 chart, and eventually went on to chart in 10 other countries, including the United Kingdom, Canada and New Zealand.

‘Let’s Stay Together‘ also hit #1 on the Hot Dance Club Songs chart, and was eventually certified Silver in the United Kingdom.

Interestingly too, while ‘Let’s Stay Together‘ became Al Green’s signature song, the track has also been recorded and released by a huge number of other people.

Listen to Al Green’s ‘Let’s Stay Together‘ from The Handmaid’s Tale in the video of the singer beautifully performing the song live, and on the iconic singer’s album of the same name.