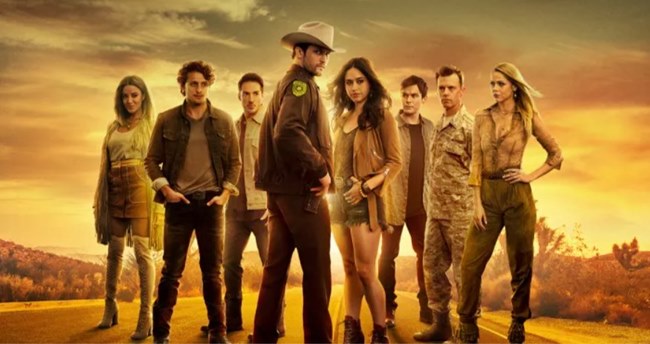 Alternative rock singer songwriter Alanis Morissette’s iconic song ‘All I Really Want‘ was one of the tracks played on the latest episode of the sci-fi drama series Roswell, New Mexico this week — Roswell, New Mexico, Season 2, Episode 12, “Crash Into Me“.

‘All I Really Want’ was first released way back in 1995 on Morissette’s third studio album Jagged Little Pill, which was the Canadian singer songwriter’s first internationally released album.

The track charted in Australia, Canada, Scotland, the United Kingdom and the United States, making it to the #2 spot in Canada and to #14 on the U.S. Alternative Songs chart.

Since its release, ‘All I Really Want‘ has become one of the songs the now-30-years in the music industry Morissette is the most known for.

Her album Jagged Little Pill was also an enormous success for the then just 21-year-old Morissette, being certified Platinum in Canada 12 times and spawning four hit singles. 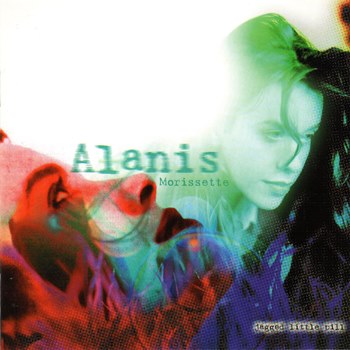 It also charted in 13 countries, sold over 33 million copies and was nominated for an astounding nine Grammy Awards.

It ultimately put Alanis Morissette on the musical map as one of the most unique alternative rock singers in North America.

Twenty-five years after its release, Jagged Little Pill is still known as one of the best rock albums by a female singer ever recorded and still appears on ‘Best of’ lists every year.

As for Roswell, New Mexico, the season 2 finale will air next week (June 15th, 2020) but, don’t worry, it has already been renewed for a third season.

Listen to Alanis Morissette’s ‘All I Really Want‘ in the video below and don’t miss watching her amazing live performance of the song at the Montreux Jazz Festival in 2012 below that.

Related reading and listening: 5 women that put alternative rock music on the map (and yep, Morissette is most definitely one of them)