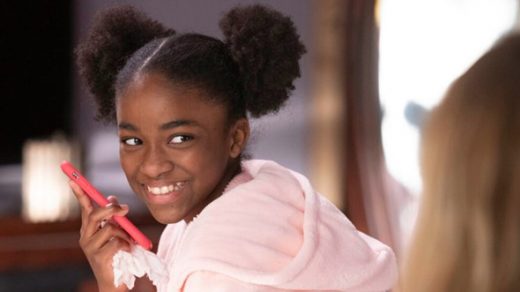 The track is the fourth single from Morissette’s ninth studio album Such Pretty Forks in the Road, which came out in 2020 via RCA/Sony Entertainment here in Europe.

The album was the first that the singer had released in eight years, and so was a big hit with fans who had been waiting for a long time for new music from the iconic artist.

It also hit charts in 17 other countries, including the United Kingdom.

Interestingly, Morissette wrote ‘Reckoning‘ about the time she spent in court after accusing her business manager Jonathan Schwartz of embezzlement. A crime he was later found guilty of committing.

Listen to Alanis Morissette’s ‘Reckoning‘ as heard on yesterday’s Grey’s Anatomy on her Such Pretty Forks in the Road album, and in the video.

In some respects, it’s a triumphant song for Alanis Morissette, and that’s what you can hear if you listen closely.