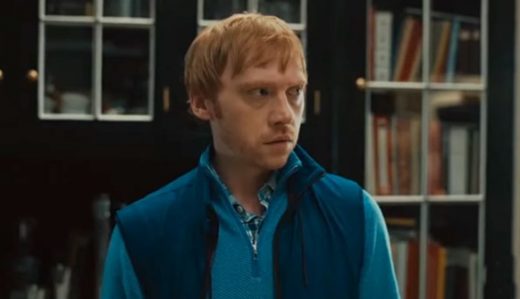 One thing I love about the music TV show music supervisors often dig up, is much of it would evade my knowledge if it wasn’t suddenly used on a show’s soundtrack.

After all, many of these music supervisors have extensive experience of world music I don’t have.

That song was played during the scene in the kitchen, and was recorded by a Zambian band I would never have heard of otherwise.

Amanaz, by the way, only released one album back in the mid-1970s, as the band split up soon afterwards.

Called Africa, it featured three tracks in the Zambian language of Bemba, with the rest in English, including Amanaz’s ‘Sunday Morning‘.

A mellow, guitar and bass-driven song, it’s just the thing to listen to on a Sunday morning over coffee with the one you love.

Listen to Amanaz’s ‘Sunday Morning‘ from this week’s Servant on the band’s Africa album, and in the video.