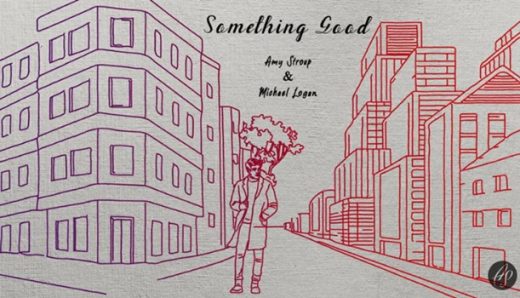 American indie singer songwriter Amy Stroup’s ‘Something Good‘ was played on the new season of Virgin River this week — Virgin River, Season 4, Episode 4, “Serious As A…“.

The lovely uplifting song was played as Mel is waking up to discover Jack has already left.


Amy Stroup‘s ‘Something Good’ is the independent singer songwriter’s latest single. It came out earlier this month on the Milkglass record label.

The mellow, laid-back and very sweet song, like much of the music on Virgin River, is a welcome change from the angst-ridden songs we often get on other TV show soundtracks.

Listen to Amy Stroup’s ‘Something Good‘ on the Spotify player, and on the fan-made lyric video for the song below.

You can also hear the entire Virgin River soundtrack (which is excellent) on the Spotify playlist below that.

For music and information about the artists from previous seasons of Virgin River, check out more on Leo Sigh.