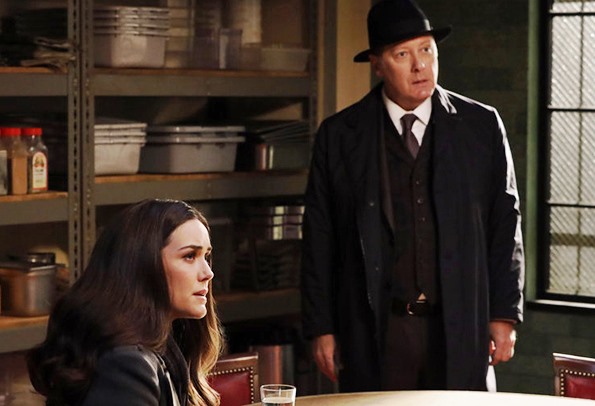 English cult songwriter, poet and musician Anne Clark’s ‘Our Darkness’ was played on The Blacklist this week — The Blacklist, Season 8, Episode 11, “Captain Kidd“.

The spoken word track was heard as Safiya Maroun is fighting her abductors with a wooden shiv and then shooting them with a gun, and then as she is rescued.

Anne Clark’s powerful EDM track ‘Our Darkness‘ was released in the early 1980s and became a sleeper hit throughout Europe.

The track was co-written by keyboardist David Harrow, who wrote several songs with Clark in the same period.

Clark herself has had a long career collaborating with a wide range of experimental musicians, which has culminated in her releasing more than 20 albums — both studio albums and compilations — as well as a large number of singles.

Just like ‘Our Darkness’, several of her songs have gained her a cult following, with Clark herself often being spoken about as one of the first pioneers in the spoken word music scene.

Listen to Anne Clark’s ‘Our Darkness‘ as heard on last night’s The Blacklist on the music player and in the video below.

It is one of those tracks that is melancholic and quite dark, but still an immediate addiction for many who hear it for the first time.

The eighth season of The Blacklist is airing on NBC.