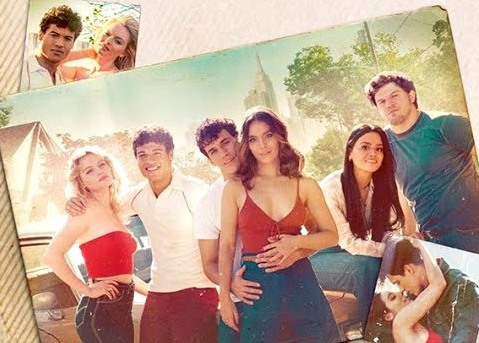 The song was written by American singer songwriter Kenny Loggins for his brother Danny whose wife had just had a baby, and was originally released by him back in 1971.


Anne Murray’s cover of ‘Danny’s Song‘ arrived a year later and became a big success for the Nova Scotia native. It was a slightly different version than the original, as it is in a different key and with fewer verses.

That did not stop the track hitting the top spot on the U.S. Easy Listening chart, however, as well as making it to #1 on three Canadian music charts — the RPM Top Singles chart, the RPM Country Tracks chart and the RPM Adult Contemporary Tracks chart.

Another year later, and the song became the title track of Murray’s seventh studio album.

Since its release, ‘Danny’s Song‘ is recognizable as one of Anne Murray’s most iconic songs. So much so, she re-released a duet version with Martina McBride in 2007 for her album Duets: Friends & Legends.

Listen to Anne Murray’s ‘Danny’s Song‘ as heard on Bridge and Tunnel in a lovely live performance of the track she gave in the mid-1970s.

You can also hear the original recorded version on her album of the same name.