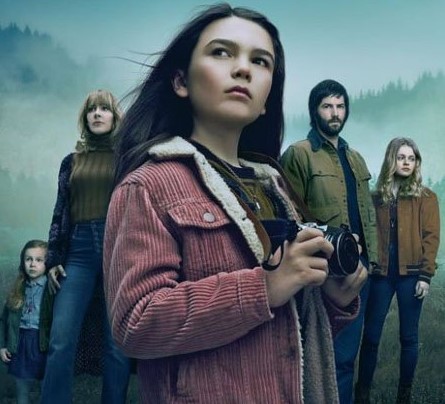 The mellow, sadly sweet track was heard as Emma and Izzy are in Izzy’s room, and as Izzy goes to check on her sister downstairs.

Arch Leaves’ ‘Bloom‘ has not only been featured on Home Before Dark, but has also appeared in series like Superman & Lois, Station 19 and Walker.

The Los Angeles-based band’s songs have also shown up on series like Finding Carter and Escape at Dannemora.

‘Bloom‘ was written by band members Anthony R. Miller (aka AM) and Brad Gordon, and is a particular standout from their debut EP of the same name.

Released in March, 2020, you can listen to that entire EP in the Spotify widget below.

You can listen to Arch Leaves’ ‘Bloom‘ as heard on Home Before Dark in the band’s audio video too, and follow them on Facebook.