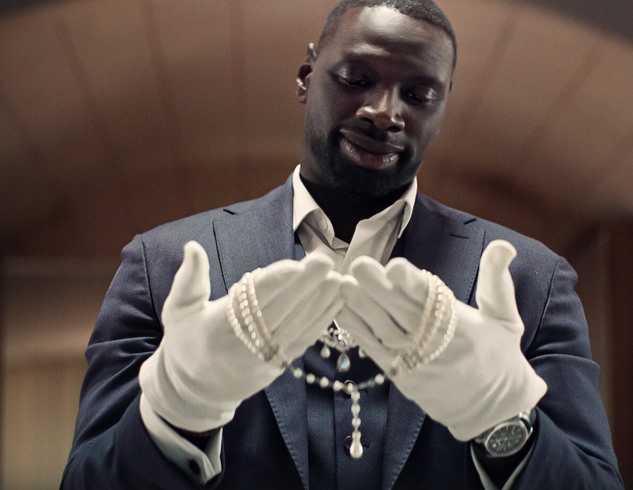 A song that, I have to admit I have never heard before, and a singer that, even while living in Europe, I didn’t know existed.

And for many people nowadays, that might also be your truth.

So, I did some digging.

Turns out Axelle Red, aka Fabienne Demal, was a big deal in Europe back in the early 1990s. Her song ‘Sensualité‘ was not only a huge hit in France, staying on the charts for 38 weeks, but permeated throughout Europe that summer.

‘Sensualité‘ is the third single from Axelle Red’s third studio album, Sans plus attendre. An album that was also successful for Axelle Red in her native Belgium and, of course, in France. In both countries, it hit high on the charts, and was eventually certified Platinum in France, and five times Platinum in Belgium.

Axelle Red’s ‘Sensualité’ was written by the singer in collaboration with Albert Hammond and Shelly Peiken. The lyrics talk about a relationship where sex is just as important as love.

As for Axelle Red, aka Fabienne Demal, the singer has released 11 albums (her most recent in 2018) and had two hit singles, which includes ‘Sensualité’.

Nowadays, Demal is also known for her astounding humanitarian work with organizations like UNICEF, and particularly for her work promoting international human rights when it comes to women and children.

So much so, she was awarded the honorary title of Doctor Honoris Causa by the University of Hasselt in Belgium.

Listen to Axelle Red’s ‘Sensualité‘ as heard on Lupin in the song’s official music video below. The song is incredibly catchy and a bit of an earworm. No wonder it did so well.

Axelle Red’s album Sans plus attendre, where the song originated, is also worth a listen.

The first five episodes of Lupin are currently streaming on Netflix.