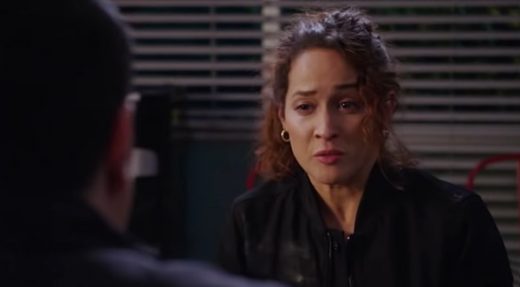 British indie folk singer songwriter Ben Howard’s ‘Black Flies‘ was one of the tracks featured on last night’s Station 19 — Station 19, Season 5, Episode 15, “When the Party’s Over“.

The track was played as Andy finds out Jeremy has died and cries.


The song is from the singer’s debut studio album Every Kingdom, which was released in late 2011 on the Island record label.

The album charted at #4 on the UK Albums list, as well as going on to chart in seven other European countries.

It was eventually nominated for the Mercury Prize, as well as being certified Gold in Germany and the United States, and Platinum in the Netherlands and the United Kingdom.

Since then, Ben Howard has gone on to release four other albums with his latest, Collections from the Whiteout, coming out last year.

Listen to Ben Howard’s ‘Black Flies‘ from Station 19 on his Every Kingdom album, as well as in a live performance of the song for HibOO d’Live.