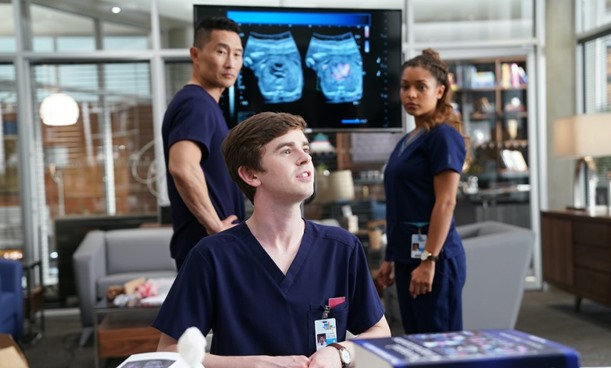 It was heard as Lea leaves the hospital, Glassman talks to Debbie and as Shaun and Lea are watching TV.

Beth Orton’s ‘Ooh Child’ (Alternate Version) is from the folk singer’s compilation album The Other Side of Daybreak (listen on Spotify below), which was released in 2003 via the Astralwerks record label.

The compilation comprises the B-sides of singles that were released from her previous album Daybreaker, along with several remixes of songs from the same album.

Orton’s version of ‘Ooh Child‘ was first recorded and released by the American family group Five Stairsteps in 1970, and was originally titled ‘O-o-h Child‘.

Since its release, the song is now thought of as a classic and has itself been used in movies like Boys n the Hood, Crooklyn and Shark Tale, and on TV shows like Scandal, The Simpsons, The Bernie Mac Show and How I Met Your Mother.

Listen to Beth Orton’s ‘Ooh Child’ from The Good Doctor on her compilation album and in the video below.

Learn more about the singer on Orton’s official website.