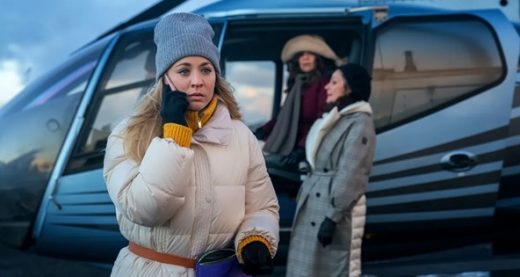 Bikini Kill’s ‘Demirep‘ was one of the songs the indie band released in what was called a ‘compilation album’.


The album, called The Singles, came out on the Kill Rock Stars record label in June, 1998, and featured nine tracks, three of which (including ‘Demirep‘) were produced by the iconic Joan Jett.

According to the band, the term demirep means ‘ a woman of doubtful repute or an adventuress’ — which is interesting when you think it could mean either — the first a negative term, while the second not so much.

Bikini Kill themselves were founded in 1990, broke up a couple of times, but have been back together since 2019. They are known for being the founders of the riot grrrl feminist punk rock movement.

They have not released any new albums, EPs or singles since The Singles came out in 1998. So, no, the band is not that prolific.

Listen to Bikini Kill’s ‘Demirep‘ from last night’s The Flight Attendant on their The Singles album, and in the video.