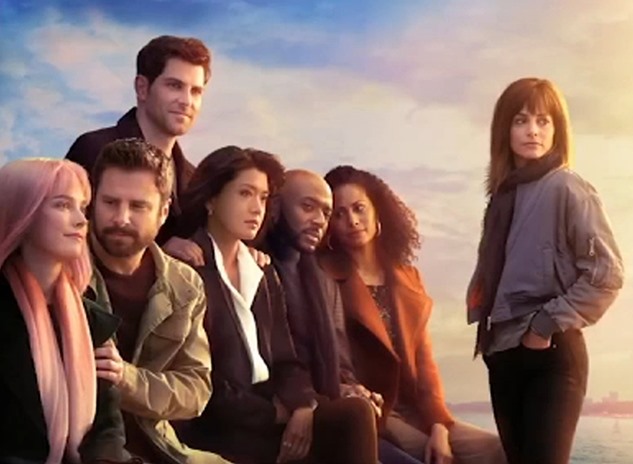 The track was written by Johnny Burke and Arthur Johnston and was originally released in 1936 by Bing Crosby for the movie of the same name.


Billie Holiday’s cover version of the song was released later in the same year.

Holiday’s version of the track was also used on the soundtrack of the Whoopi Goldberg, Ray Liotta film Corrina, Corrina in the 1990s.

Listen to Billie Holiday’s ‘Pennies From Heaven‘ as heard on last night’s A Million Little Things in both the video and in the version the iconic singer recorded with the Teddy Wilson Orchestra on the Spotify player below.