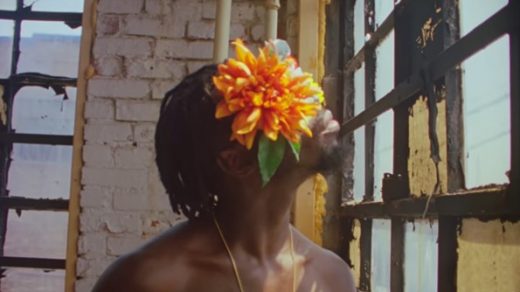 Black Pumas’ ‘Colors‘ is the third single from the duo’s self-titled debut studio album, which came out in mid-2019 via the ATO record label.


The song was a hit for the duo, both critically and commercially, making it to #13 on the Billboard Rock Airplay chart and to #37 on the Adult Top 40 chart.

It also charted high in Canada, the UK and Belgium, and was eventually nominated for two Grammy Awards at the 2021 Grammy Awards.

‘Colors‘ was written by lead singer singer Eric Burton, and produced by the other half of the duo guitarist Adrian Quesada.

Burton said about the track it was something he wrote to try to explain “the plight of someone who is spiritual trying to find their truth”.

Black Pumas’ ‘Colors‘ came with a music video showing friends, family and strangers in all kinds of situations simply interacting with each other. Showing just how important this is.

Listen to Black Pumas’ ‘Colors‘ in that music video and on the band’s debut album below.

Be warned though, the song is mellow, relaxing and hella catchy, so be ready to listen to it on repeat for quite a while.