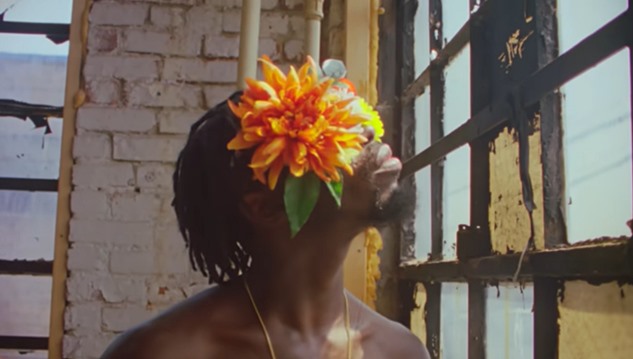 Including psychedelic soul band Black Pumas’ ‘Colors‘, which played during the episode’s opening scenes, as Jackson is running and notices the protest.


Black Pumas’ ‘Colors‘ is from the Austin-based band’s self-titled debut album, which was released in mid-2018 via ATO Records. The album was produced by Grammy-award winning record producer Jon Kaplan and Black Pumas member Adrian Quesada

The album was so critically successful, it was nominated for a Grammy Award. It was also successful commercially, making it onto the charts in seven countries, and to the #4 spot on the Billboard Folk Albums chart.

Black Pumas’ ‘Colors‘ also received two Grammy nominations — one for Best American Roots Performance and the other for Record of the Year.

Not bad at all for a band’s first full-length release.

Listen to Black Pumas’ ‘Colors‘ as heard on Grey’s Anatomy in the song’s beautifully mellow and life-affirming official music video, and on their excellent debut studio album.