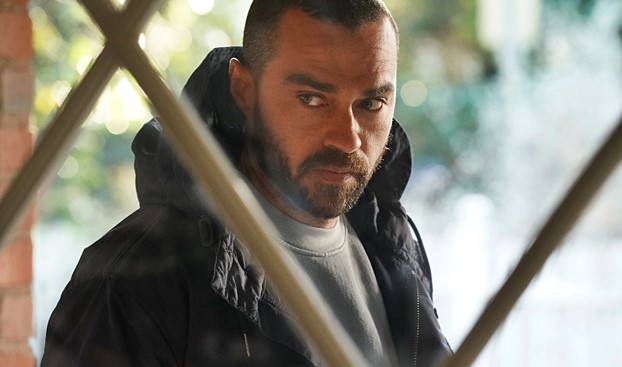 The song was played as Jackson is driving through the rain.

Black Pumas’ ‘Oct 33′ is from the self-titled debut studio album from the band, which was released in 2019 via indie record label ATO Records.

The album charted in seven countries upon release, with its highest placement on the American Folk Albums chart, where it peaked at #4.

The band’s debut album was also nominated for a Grammy Award, with one of the tracks from the album (‘Colors‘) being nominated for both Record of the Year and Best American Roots performance.

Listen to Black Pumas’ ‘Oct 33‘ as played on Grey’s Anatomy on the band’s album, and in a superb live performance of the track that was recorded as part of the band’s Deluxe Edition of the album.

You can also listen to more of Black Pumas‘ cool music and learn more about them on the band’s official website.