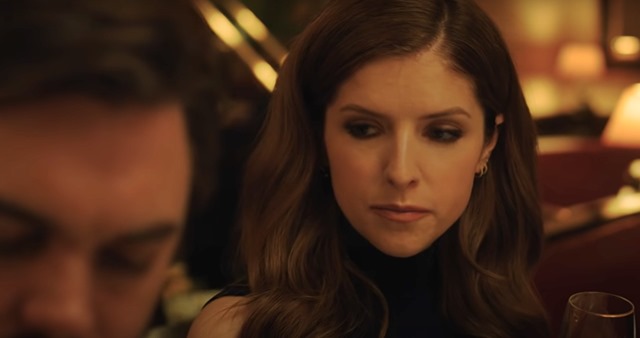 The track was heard during the episode’s last scene and over the end credits.


Blake Mills’ ‘If I’m Unworthy‘ is from his sophomore studio album Heigh Ho, which was released in late 2014 on the Verve Records label. The 12-track album was self-produced at Ocean Way Recording Studios in Los Angeles.

Mills himself is known as a producer as much as he is a composer and songwriter. He has produced albums for luminaries like Alabama Shakes, Perfume Genius, Jim James, John Legend and Dawes.

One of them, his work on Alabama Shakes’ Sound & Color, earned him a Grammy nomination.

Blake Mills is currently working on his third full-length studio album, which is expected to be released sometime this year.

The 10-episode series follows a person from the first romantic situation until they meet the person they are going to spend the rest of their lives with, with subsequent seasons following different characters and with a new cast.

Listen to Blake Mills’ ‘If I’m Unworthy‘ from that first season of Love Life in the song’s lyric video and pay special attention to that fabulous guitar solo.

There is also a superb live performance of the song Mills’ performed for Fender Studio Sessions back in early 2015 in the video below that that is well worth a listen.