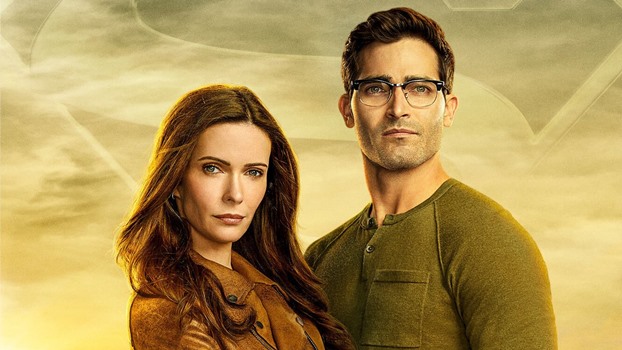 The track played during the confrontation Kyle had with Lois about the town’s need for Morgan Edge and the Daily Planet.

Bo Molasses’ ‘Sara‘ is a track from the contemporary blues band Bo Molasses.

It is a song from the band’s debut studio album You’ve Put Your Voodoo On Me, which was released in 2011.

The album is the only music the indie band has released. A shame that nothing new has been forthcoming for a decade now, as their almost hypnotic, folk-inspired blues is a refreshing change.

If you like what you hear, though, you can currently buy their album via Bandcamp.

Listen to Bo Molasses’ ‘Sara‘ as heard on last night’s Superman & Lois in the video and on the band’s debut album below.

As for Superman & Lois, it has been so well-received The CW series has already been greenlit for a second season.