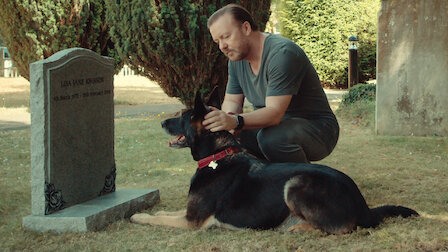 Along with it being one of the best comedy dramas to ever hit the Netflix platform, Ricky Gervais’ series After Life has also featured superb music on its soundtrack throughout its three seasons.

Including the inclusion of Bob Dylan’s ‘Not Dark Yet‘, which was used on the soundtrack of the third and final season of the series this month — After Life, Season 3, Episode 2.


The song was that gorgeous slow, mellow rock track playing as Tony is in bed with Brandy watching home videos.

Bob Dylan’s ‘Not Dark Yet‘ was released in late 1997 on his thirtieth studio album Time Out of Mind.

It was one of the singles from the album, and has since become one of the most iconic of Dylan’s songs.

Critically acclaimed and loved by fans, ‘Not Dark Yet‘ is also one of the most-performed live songs Dylan has written, with more than 200 live performances of the track given to date. 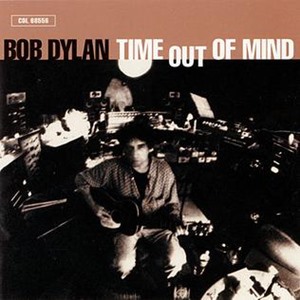 The song is said to be about a man heading closer to death, and at the point in his life where, while he doesn’t want to die, he doesn’t have any energy left to fight it.

What was interesting to me about Bob Dylan’s ‘Not Dark Yet‘ when it was released was how critics talked about it being written by an ‘aging musician contemplating his own death’.

At the time Dylan was only 56 years old but, to hear music critics, you would think that meant he was close to being on his death bed.

Listen to Bob Dylan’s ‘Not Dark Yet‘ from the last season of After Life on the song’s music video (there are two versions below, and one should be available in your country), and on his Time Out of Mind album.