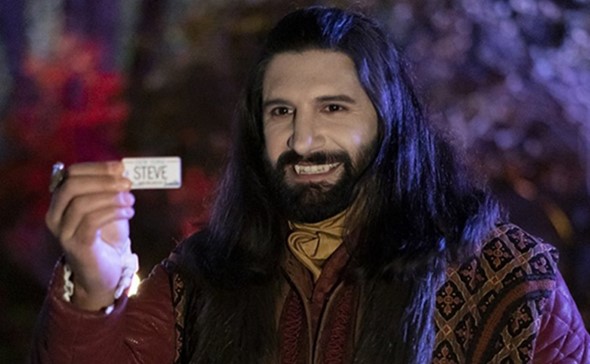 The track was heard as Nandor is dancing to the song while wearing nothing else but a Bob Seger t shirt.

The song played again at the end of the episode.

Bob Seger & The Silver Bullet Band’s ‘Night Moves‘ is the title track from the Detroit native’s ninth studio album. The song was written about one of his own teenage romances.

The album was released in late 1976, and was the musician’s first album with The Silver Bullet Band. 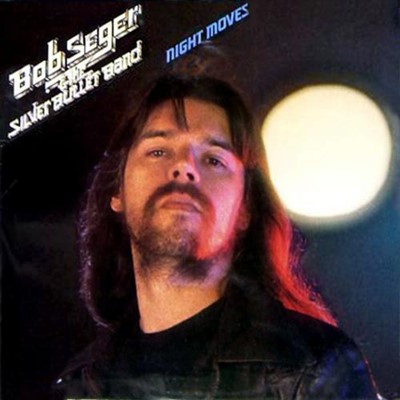 It proved to be a superb decision by Seger, as three of the album’s singles made it into the Top 40 in the U.S., while the album itself was such a massive seller, it was eventually certified 6x Platinum.

Since then, ‘Night Moves‘ has become one of the most recognizable and most loved Seger tracks.

It was also responsible for Bob Seger moving from being a successful regional musician to his now international stature as a rock superstar.

Listen to Bob Seger & The Silver Bullet Band’s ‘Night Moves‘ from What We Do in the Shadows in the song’s official music video, and on his album of the same name.