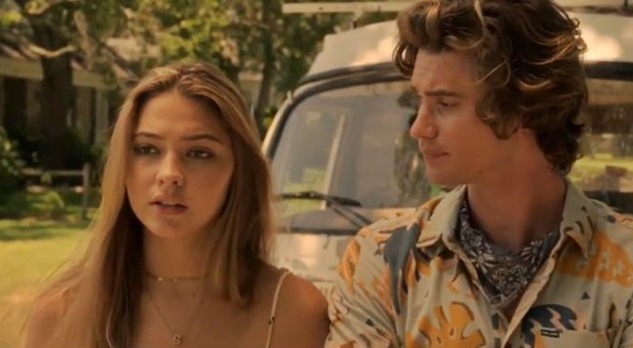 American indie rock band Broncho’s ‘Sandman‘ was heard on this month’s new season of Outer Banks — Outer Banks, Season 2, Episode 1, “The Gold” — an episode that has been streaming on Netflix since late last week.

The guitar-laden song is from Broncho’s 10-track fourth studio album Bad Behavior, which was released in 2018 via the American indie record label Park the Van.

Broncho’s ‘Sandman‘ is an upbeat, head-bopping track you will quickly become addicted to.

The album it first appeared on is a little more pop-oriented than previous band releases, but still as good.

The band was founded in 2010, and has currently released four full-length albums, with their last album seeing the light of day in 2018.

Listen to Broncho’s ‘Sandman’ as heard on Season 2 Outer Banks below.