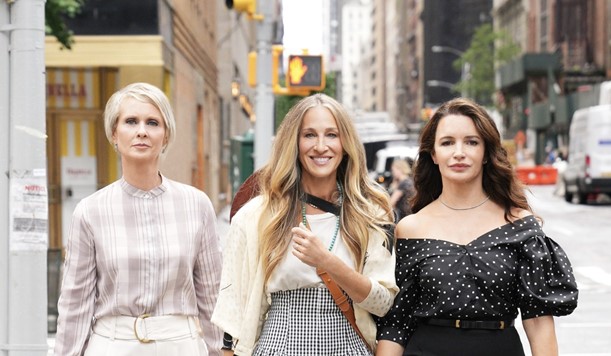 The soul/disco song was heard over the episode’s end credits.

During the track’s original outing, ‘You Got the Love‘ made it onto both the UK Singles chart and the Billboard Hot R&B/Hip-Hop Songs chart.

But it was its 1997 re-release,  a remix version of the track called the Now Voyager Mix, that rocketed ‘You Got the Love’ into the public’s attention.

In that year, ‘You Got the Love‘ hit #2 on the UK Dance chart, #3 on the UK Singles chart, and on seven other European charts, including to #4 in Scotland.

Since then, the disco classic has become a staple in retro dance clubs all over the world, as well as a song that is often pulled out for parties. 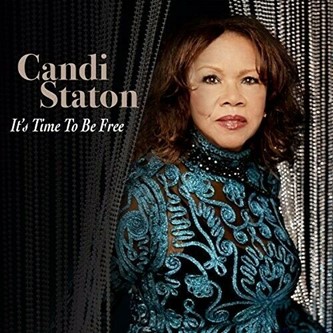 Listen to Candi Staton’s ‘You Got the Love‘ as heard on And Just Like That… in the video and on Staton’s 2016 album It’s Time to Be Free.

Fans of Sex and the City will also remember the track as one of the songs played on the series finale of the original series way way back in 2004.

Nice then that it showed up again, eh?