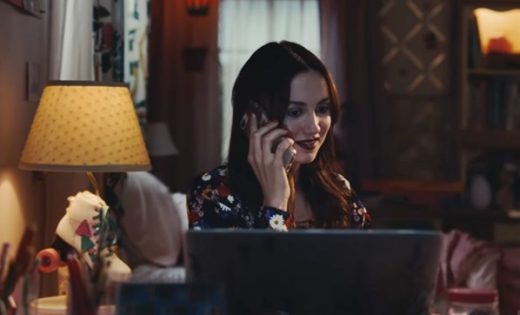 Well, it was definitely a night for banger music on the latest episode of Euphoria this weekend, with a massive number of incredibly cool tracks on its soundtrack.

Including Captain & Tennille’s ‘Love Will Keep Us Together‘, which was played on Euphoria, Season 2, Episode 7, “The Theater and It’s Double” during the scene where Lexi is introducing the characters in the play.


Captain & Tennille’s ‘Love Will Keep Us Together‘ was from the husband and wife duo’s debut studio album, which came out in 1975 via A&M Records.

The song was a cover of a Neil Sedaka song, but where Sedaka’s version remained only as a song on the Sedaka’s Back album, Captain & Tennille’s cover became a worldwide hit for the pair.

Not only did it hit the #1 spot in the United States, Canada and Australia, it also won a Grammy for Record of the Year, and has since become a 1970s classic pop track.

Listen to Captain & Tennille’s ‘Love Will Keep Us Together‘ from last night’s Euphoria on the duo’s album of the same name, and in the song’s official music video.

And listen to more awesome songs from the Euphoria soundtrack on Leo Sigh.