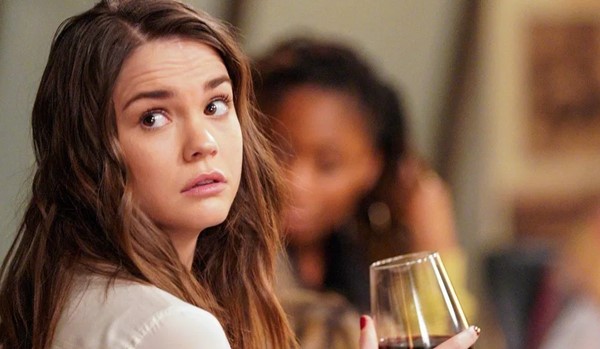 I am always happy when I hear Austrian artists’ music on a hit American TV show.

Not only as it rarely happens, but because, as I currently live in Austria, I know first-hand just how good much of the contemporary music here is, yet how little mainstream exposure deserving Austrian artists usually get.

Hence why, when I heard Austrian indie rock duo Cari Cari’s ‘White Line Fever‘ on Good Trouble last night — Good Trouble, Season 3, Episode 19, “Closing Arguments” — I was beyond excited. (And I’ll tell you why down below, so keep reading, as it’s good).

The track was heard, by the way, as Rothman tells Kathleen about his deal with the FBI. Just in case you want to know which superb song came from Austria.

Along with that EP, Cari Cari also has a debut album, and several singles out. You can listen to them all via Spotify. (article, and my opinion on why Cari Cari is so great, continues below…) 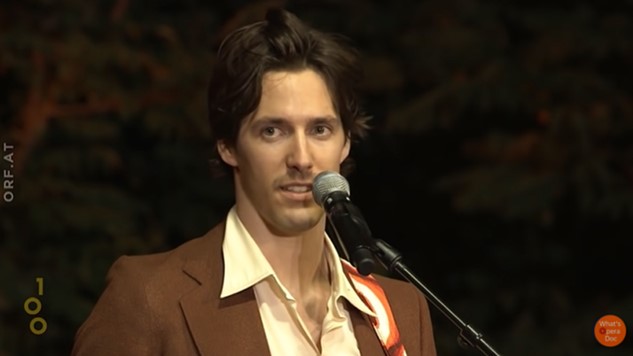 Cari Cari’s Alexander Köck tells it like it is

Now here goes on why Cari Cari, and Alexander Köck in particular, are my new heroes.

Cari Cari comprises drummer and singer Stephanie Widmer and guitarist/singer Alexander Köck, and they became a big deal here in Austria last month when Köck went off on Austrian society and how student musicians, who have trained for years to be as good as they are, are paid pitifully low fees to perform.

In the case of the performance he was criticizing, the classically-trained musicians were being paid 30 euros for an evening’s work. That’s less than McDonald’s workers make.

Why was what Köck said such a big deal?

Because he did it during a live televised performance in Cari Cari’s native Burgenland (an Austrian state), when it was impossible to shut him up.

And because he outraged the sort-of-big-deal-in-Austria host, Alfons Haider, who then attempted to argue, also on live TV, that a shit salary is okay because the musicians “are students and not professionals”.

This bullshit way so many musicians are treated in Austria is something I have complained about since I arrived in the country five years ago, when I found out bands and singers I like often have to pay bars to let them perform.

Yep, you read that correctly, THEY pay the BAR to be allowed to perform, instead of the other way around like in countries like the U.S. where the bar pays them as a way to thank them for bringing in and entertaining customers.

Anyway, Cari Cari, and specifically Alexander Köck, have been heroes of mine ever since. Because, like Köck, I am someone who won’t keep my mouth shut when I see an injustice, no matter who it offends.

And because Austrian artists of every experience level deserve so so so much better.

And then be thankful there are Austrian musicians like Alexander Köck who refuse to remain quiet. Because it is only through people like him that things will eventually change. *You can watch his speech about shit musician pay down below although, obviously, it is in German.