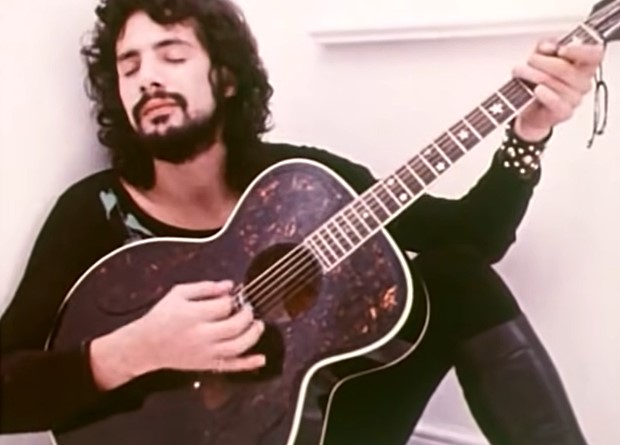 The song was played at the beginning of the episode and a second time later in it.

‘Father and Son‘ is from the singer’s fourth studio album Tea for the Tillerman. Released in 1970, the song is sung in two different registers by the artist — one as he sings the part of the father and one the part of the son.

Astonishingly, the now iconic song was written about the complexities of a father song relationship when Stevens himself was only in his early 20s.

The track charted in 16 countries when it was released, including the top spot on the Irish singles chart and #2 in the United Kingdom, Australia and Scotland.

Stevens’ himself converted to Islam just seven years after Tea for the Tillerman was released and has gone by the name of Yusuf Islam since then.

As for Billions, the Showtime drama series had its fifth season premiere on the cable channel earlier this month.

Listen to Cat Stevens’ ‘Father and Son‘ as featured on the show’s latest episode in the official music video below.

You can also hear all of Tea for the Tillerman in the music player below that.