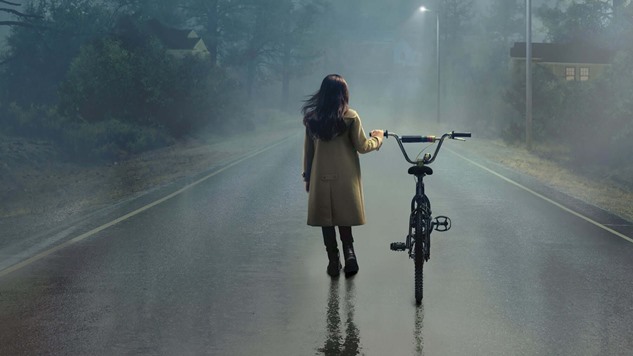 The track was heard as Hilde is writing the eulogy for her grandfather’s funeral, as the family leave for the funeral and as they arrive and begin greeting other mourners.

Cat Stevens’ ‘The Wind‘ is from the singer’s fifth studio album Teaser and the Firecat.

The album was released in late 1971 via the Island record label in Europe and via A&M in the U.S. and Canada.

It was a big commercial success for Stevens, being known for his now-iconic songs ‘Moonshadow‘, ‘Morning Has Broken‘, and ‘Peace Train‘, and eventually ranked high on the charts in Australia, United Kingdom and the United States.

Cat Stevens, also known as Yusuf Islam after converting to the Islamic faith in 1977, has released 16 studio albums and a slew of singles.

His latest album, Tea for the Tillerman 2, was recorded and released in 2020 under the moniker Yusuf/Cat Stevens.

Listen to Cat Stevens’ ‘The Wind‘ as heard on Home Before Dark from that album in the video below, and on the full album in the Spotify widget.