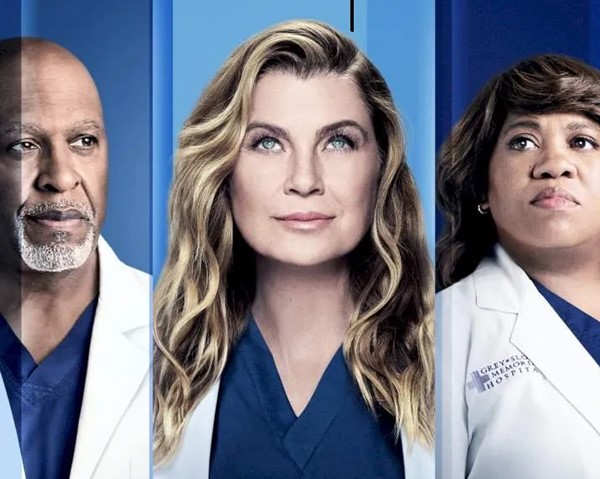 American singer songwriter Cautious Clay’s ‘Wildfire‘ was one of the songs featured on the first episode of the new season of Grey’s Anatomy last night — Grey’s Anatomy, Season 18, Episode 1, “Here Comes the Sun“.

It was heard as we see Meredith arrive at the hotel.


Cautious Clay’s ‘Wildfire‘ is one of the tracks from the singer’s self-published debut studio album Deadpan Love, which was released in June of this year.

The song’s official music video features the singer and other people in their living rooms painting, talking, kissing, drinking wine, hanging out with friends, all while watching a music video on TV.

A video of Cautious Clay singing ‘Wildfire‘, a song that tells of his hope that the woman he is in love with wants what he wants.

The video ends with a woman unlocking a cabinet under the TV and then turning to see the singer in the room next to her, but then circles back to end with Cautious Clay back in his own living room watching his own video and thinking about the woman he loves. 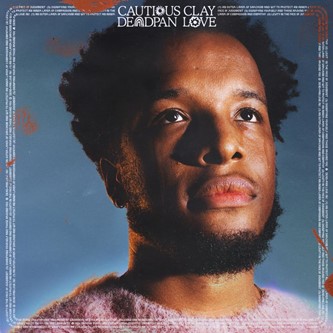 Cautious Clay, by the way, is Joshua Karpeh, a singer who got his start in the music business a little bit later than some as, after graduating with a degree in International Affairs, he worked in advertising and then as a real estate agent before deciding music was what he really wanted to pursue.

Since then, the talented singer/songwriter/producer has released three EPs, a slew of singles and the aforementioned debut album. He has also had his songs featured on hit TV shows like All American, 13 Reasons Why and Soulmates.

Not bad for someone who is relatively new on the scene.

Listen to Cautious Clay’s ‘Wildfire‘ from last night’s Grey’s Anatomy in the track’s official music video, and on his debut album down below. The song is as beautiful as his voice.