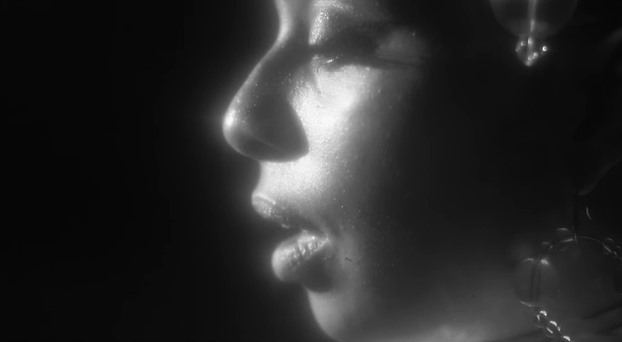 British singer songwriter Celeste’s ‘I Can See The Change’ was played on last night’s episode of the medical drama The Resident — The Resident, Season 4, Episode 10, “Into The Unknown” — which aired on April 20th, 2021.

Proving yet again and again and again that, with all of Celeste’s music licensed for TV shows just in the last year, and with all the attention she is getting from people in the music industry, this talented singer is going to be HUGE!

Celeste’s ‘I Can See The Change‘ was released in May, 2020 via Polydor, and was produced by Grammy Award winning Finneas O’Connell, older brother of indie sensation Billie Eilish.

O’Connell was apparently blown away by Celeste’s performance at the 2020 Brit Awards so, when Celeste messaged him asking if he would be interested in producing her next single, he immediately said “Yes”.

The official black and white music video for Celeste’s ‘I Can See The Change‘ was filmed in the singer’s living room, and directed over Zoom, during one of the UK’s many Covid-19 longdowns.

Listen to Celeste’s ‘I Can See The Change‘ as heard on The Resident in that video below and on the Spotify player.

You will find more superb music from The Resident on Leo Sigh. 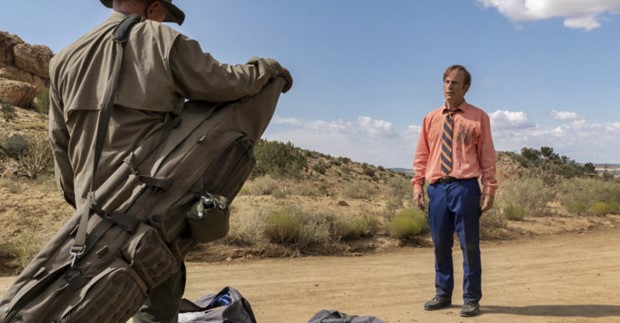 Listen to Labi Siffre’s ‘I Got the…’ from Better Call Saul, Season 5, Episode 8 — that beat is amazing 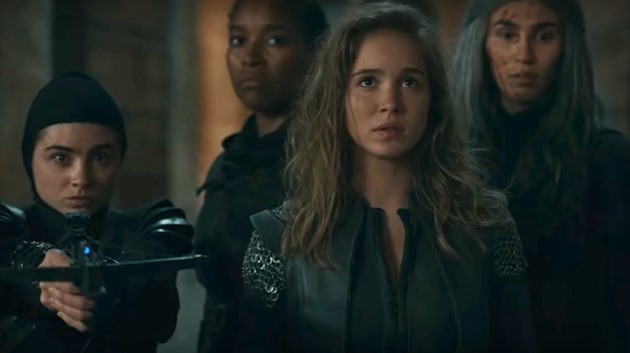