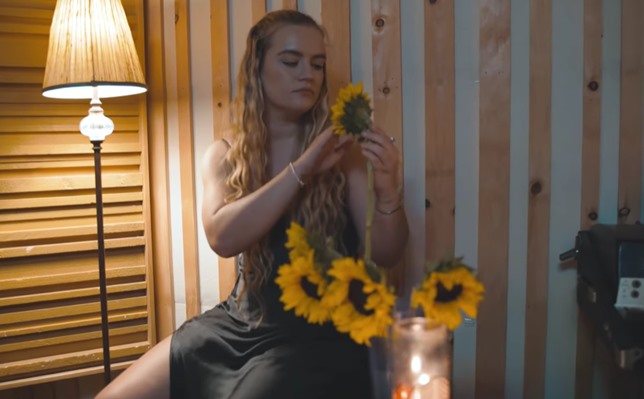 British soul singer songwriter Charlotte Jane’s ‘All My Life‘ was played on the soundtrack of the new episode of Legacies this week — Legacies, Season 3, Episode 5, “This Is What It Takes“, which aired on February 18th, 2021.

The song was heard as Hope tells Alaric she does know Landon is gone, and then throws the artifact into the lake. The artifact then activates.

‘All My Life‘ was released by Charlotte Jane as a standalone single in 2019 via Turtle Tunes. Since then, she has released several more singles and an EP. All powerful songs that solidified the young English singer’s debut.

‘All My Life‘ is a standout itself, however, due to its beautiful and quite addictive melody, which immediately sticks in your head the first time you hear it, combined with the singer’s gorgeously rich yet raw voice and those incredibly powerful vocals she belts out.

The song also came with an official music video, which has the Hull-native in the recording studio singing and then playing the song’s melody on piano.

Listen to Charlotte Jane’s ‘All My Life‘ as heard on Legacies last night in that music video and in the Spotify widget below.

The third season of the fan-loved and critically-liked fantasy drama series Legacies is currently airing on The CW.