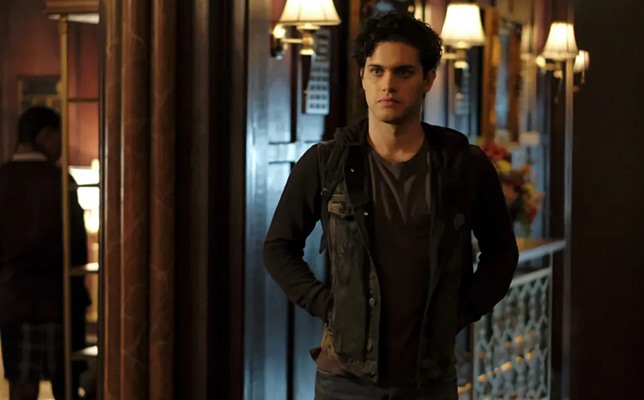 American singer songwriter and popular YouTube singer Chloe Moriondo’s ‘i want to be with you‘ was played on the new episode of Legacies last night — Legacies, Season 3, Episode 4, “Hold on Tight“.

The song was heard as Landon brings Hope breakfast in bed for their anniversary, and as Hope tells him she is ready to have sex.

Chloe Moriondo’s ‘i want to be with you‘ is a stand alone single the Detroit, Michigan native released last year soon after she had signed with Fueled by Ramen.

The 18-year-old singer also released an official music video for the song that features her singing and dancing to the track while at a lake, at home in her kitchen, as a passenger in a car and in an empty restaurant.

Moriondo’s ‘i want to be with you‘ is one of just a handful of songs she has officially released, although as a singer who got her start on YouTube back in 2014 at aged just 12 years old, she also has over 100 videos on her channel including a slew of cover songs.

With her recent signing to Fueled by Ramen though, that is likely to change.

Listen to Chloe Moriondo’s ‘i want to be with you‘ as heard on Legacies in the song’s music video and on her Spotify single below.