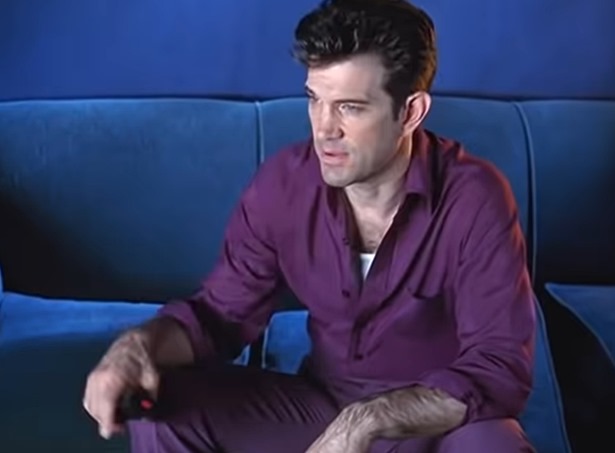 American rock and roll, rockabilly Chris Isaak’s ‘Baby Did a Bad Bad Thing‘ was one of the tracks that played on the crime drama Prodigal Son last night — Prodigal Son, Season 2, Episode 2, “Speak of the Devil“.

The guitar-driven song was heard right at the beginning of the episode as Jessica starts asking Malcolm a whole load of questions.

Chris Isaak’s ‘Baby Did a Bad Bad Thing‘ was first released as the lead track for the singer’s 1995 album Forever Blue.

The song was written about continuing to be in love with someone, even when you know they are pretty much poison.

When ‘Baby Did a Bad Bad Thing‘ was originally released, it didn’t get much attention. That came four years later when the song was featured in the hit Tom Cruise movie Eyes Wide Shut.

From then on the reissue of ‘Baby Did a Bad Bad Thing‘ went gangbusters, charting in Australia at #9 and making it on the U.S. Billboard Adult Top 40 chart to #29.

It continued to reap new success after the track was licensed for use in TV series like CSI: Miami, The Boys, The Blacklist, Psych and Cold Case, and in the 2017 movie The House.

Isaak himself said he always knew the song would do well in movies and TV shows due to its pounding beat, massive vocals and wild energy.

Listen to Chris Isaak’s ‘Baby Did a Bad Bad Thing‘ as heard on this week’s episode of Prodigal Son in the song’s official music video.

The video has Isaak in a hotel room watching a video of a woman wearing nothing but underwear while playing suggestively to the camera.