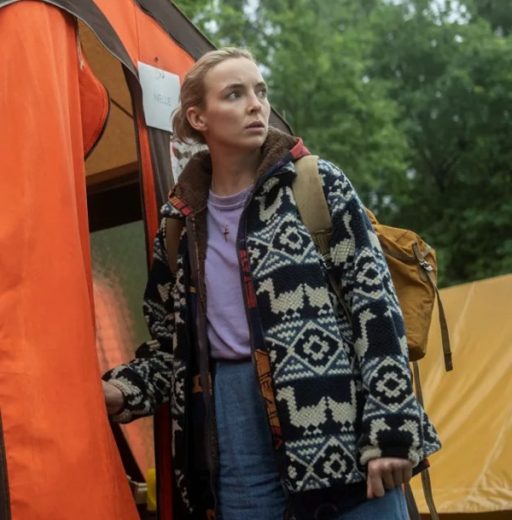 Well, this brought memories flooding back — Cilla Black’s ‘Anyone Who Had a Heart‘ playing on last night’s Killing Eve — Killing Eve, Season 4, Episode 2, “Don’t Get Eaten“.

The song was played as Villanelle kills May and the Vicar.


And that was a song I listened to over and over again as a kid growing up in the UK, as Cilla Black was one of that country’s most popular and successful singers back then, and ‘Anyone Who Had a Heart‘ was and still is one of her biggest hits.

Interestingly, however, Cilla Black’s ‘Anyone Who Had a Heart‘ was not a song that was originally written for her or released by her.

Instead, it was written by the iconic songwriting team of Burt Bacharach and Hal David for Dionne Warwick.

Warwick released her version of the song in late 1963, and it became an international hit.

But it was Cilla Black’s cover of the song that was released just a few weeks later that was a massive hit in the UK, Ireland, South Africa and New Zealand, catapulting to the top of the charts and staying there for several weeks.

It became Black’s first hit single, and set her on the road to music superstardom.

Her success with the song was also something Dionne Warwick, apparently, never forgave.

Listen to Cilla Black’s ‘Anyone Who Had a Heart‘ from last nights’ Killing Eve in the video of a gorgeous live performance she gave of the song, and on her A Life in Music compilation album.