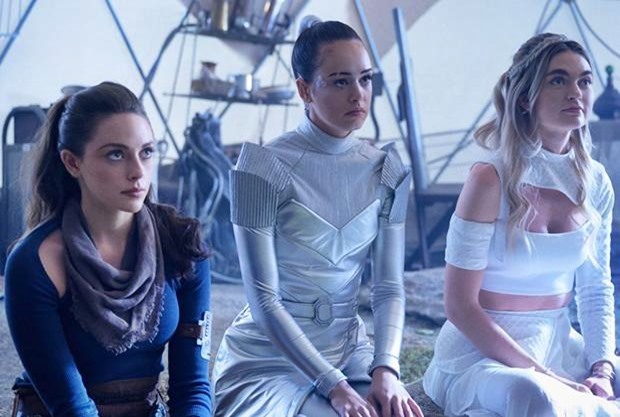 Australian singer songwriter Cloves’ ‘Nightmare‘ was one of a string of superb tracks featured on the new episode of the supernatural series Legacies last night — Legacies, Season 3, Episode 16, “Fate’s a Bitch” — which aired on June 24th, 2021.

The song was played as Cleo and Landon are stealing a DaVinci artifact from the museum.

Cloves’ ‘Nightmare‘ was released in April, 2021 as a single from her latest studio album Nightmare on Elmfield Road. It was released via Interscope Records and is the singer’s sophomore album.

She also uploaded a gorgeous acoustic performance of the song earlier this week that beautifully showcase her wonderful vocal abilities, which you can watch below.

Cloves is known in Australia for her appearances on The Voice Australia. Although she was eliminated quite quickly in the competition, her cover of Melanie’s ‘Brand New Key‘ hit the Australian Top 40, and set her on the road to a successful solo career.

Listen to Cloves’ ‘Nightmare‘ as heard on Legacies in the video below, as well as on her latest album on the Spotify player.