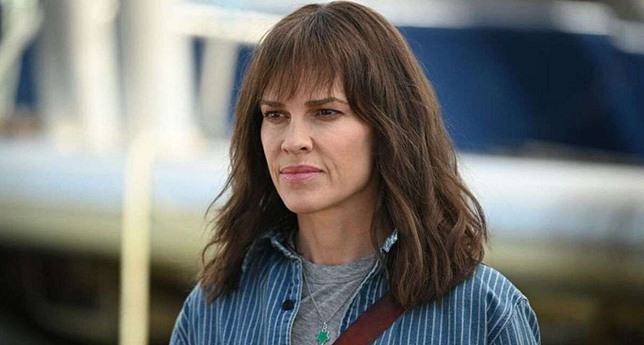 American soul singer and songwriter Curtis Harding’s ‘I Won’t Let You Down‘ was one of several tracks featured on the Alaska Daily soundtrack last night — Alaska Daily, Season 1, Episode 6, “You Can’t Put a Price on Life“.

The song is one of two singles from Harding’s latest studio album If Words Were Flowers, which was released in November, 2021 via the Anti- Records label.


At the time of its release, the album didn’t chart in the U.S., but it did make it onto charts in Belgium (2 charts), Switzerland, the Netherlands and France, with its best ranking in the Netherlands where it ranked at #28 on the Dutch Album Top 100.

Curtis Harding learned his love of music from his mother, who was a gospel singer and used to tour the United States performing in local churches and halls.

He got his start in the music business providing backing vocals for his mother, and then joining a hip hop group called Proseed.

Harding then released his debut solo studio album Soul Power in May, 2014 on the Burger Records label. Since then, he has released two more albums, and almost a dozen singles.

Listen to Curtis Harding’s ‘I Won’t Let You Down‘ from last night’s episode of Daily Alaska on his If Words Were Flowers album, and in the video.

It is a lovely mellow and somewhat sweet track.